Posted by Almark at 1:01 AM No comments: 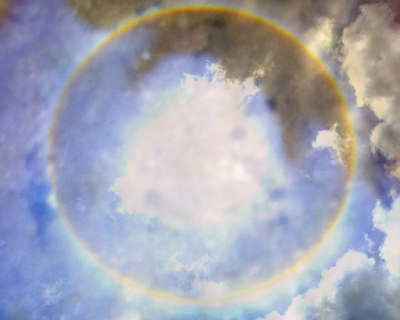 'Aura' is a warm song, it's nothing like anything I've written before. It's one of a kind and different. With that difference I work even longer on it. Everything must be right before release. As I've said in the past, the music must first touch me before it touches others. I think I'm confident enough with this. Unlike Oracle, 'Aura' takes you to another part of sound. This album 'The Scheme of Things' is moving further down the rabbit hole of "Thought Patterns in 'Documentary' Form" While Documentaries was released in 2013, then -ATD- (2014) 'The Scheme of Things' is simply continuing on in the mode of Documentaries. The abstract ideas and emotional balance between both albums may appear similar but that's only because this realm was never entirely explored. The sudden jump to -ATD- after a good many live shows played over the Internet in 2013 allowed me to choose what I felt most beneficial to its sound. -ATD- was something altogether different. Now 'The Scheme of Things' is full of emotion once again just like Documentaries. This album hits on feelings that I have wanted to come out since its release. It's a summer album, entirely so, it's warm sounding. The goal is to release it in the summer. Goals are important to keep us going and keep us busy. This is a special album to me, more so than -ATD- ever could be. I believe that some of the songs coming from this album are continuing also in the spirit of Wow-and-Flutter and Tape Head. Perhaps they are distant siblings. the answers will not come until the album has been released to the world.
Posted by Almark at 3:15 PM No comments: